Algae at the Base of the Food Chain 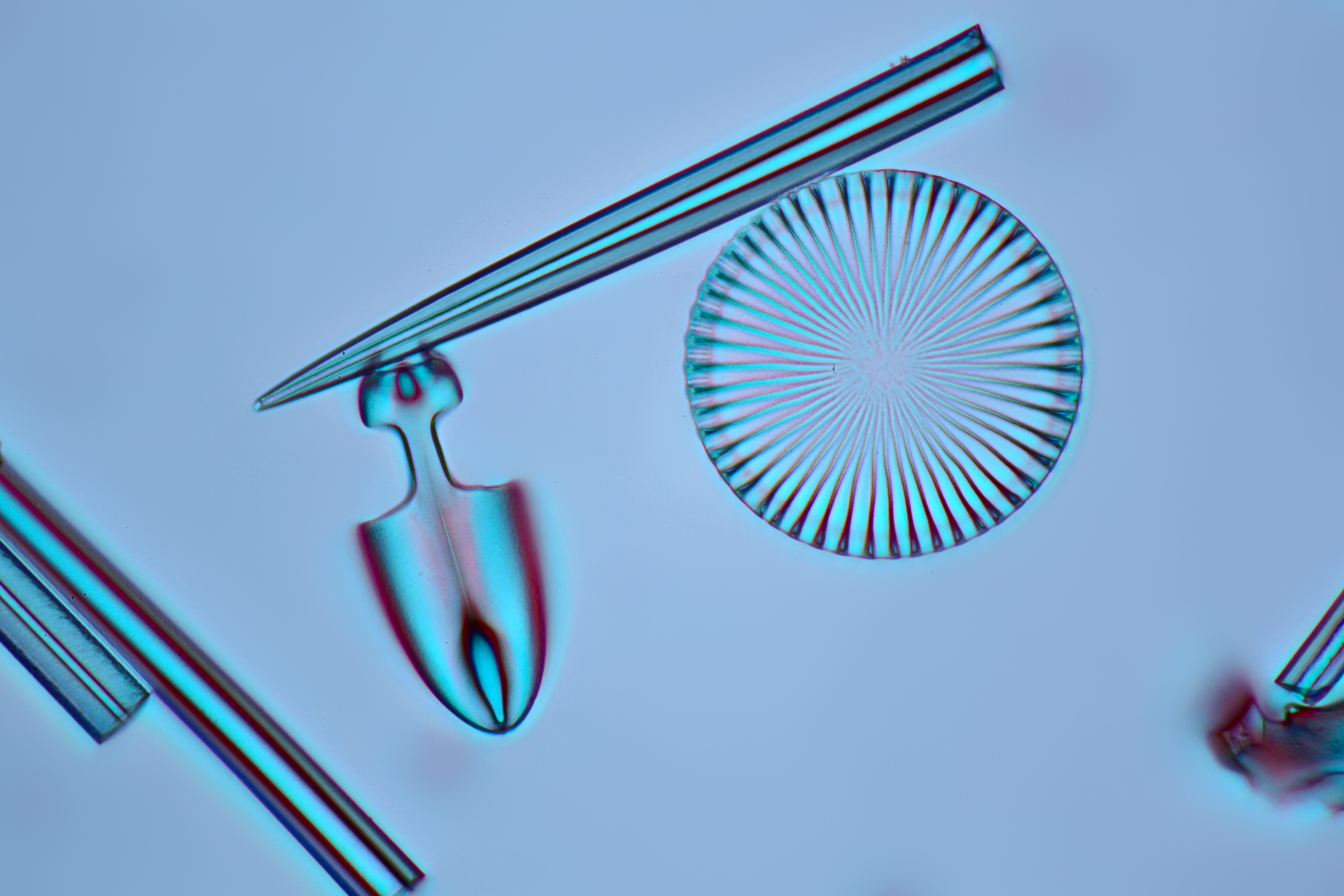 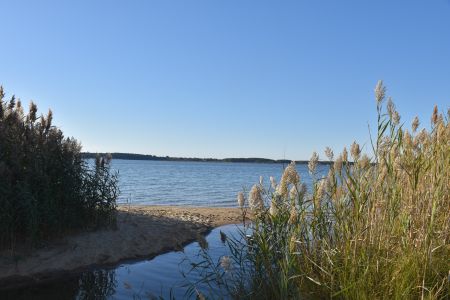 The food chain is the hierarchical sequence of organisms through which food and energy are stored and transmitted.  The chain is hierarchical in the sense that at each level of the chain (or pyramid), the transfer and storage of energy is less efficient than at the level preceding it.  These “trophic levels” are defined by the number of energy transfers that separate them from other levels.  At the base of this food pyramid are the primary producers.  Primary producers (autotrophs) are organisms capable of storing energy in organic molecules (most commonly through photosynthesis by “photoautotrophs”).  Aquatic, unicellular algae (microalgae) represent a large proportion of the Earth’s population of photoautotrophs.  In addition to being a significant part of  the food chain, microalgae also produce approximately half of atmospheric oxygen.¹

Microalgae thrive in every type of global aquatic environment.  They are an incredibly diverse group of organisms, with the estimated number of species ranging from 200,000 to 800,000.²  Microalgae produce a wide variety of chemical products that are essential to other aquatic organisms. Omega-3 fatty acids (the significant component of “fish oil” products that are marketed for human consumption) are produced by microalgae, which are then consumed by fish (fish do not produce omega-3 fatty acids).

The single-celled algae called diatoms form a large part of global phytoplankton, and are an essential part of the food chain.  There are an estimated 100,000 species of diatoms, organized into approximately 200 genera.  Their photosynthetic activity is responsible for “an estimated 45% of the total oceanic primary production of organic material”.³ Paleontologists believe that diatoms evolved during the Triassic Period, with their earliest fossil records traced to the early Jurassic (approximately 185 million years ago).  A striking characteristic of the diatoms is their silicon cell wall, which is called a frustule.  The frustule is composed of silica, is covered with a layer of carbohydrate material, and organized in two overlapping parts, called thecae.  The inner theca (the hypotheca) is overlapped by an outer theca (the epitheca).  This morphology can be visualized a box with a lid.  The shapes of the frustule vary depending on the niche occupied by the particular species of diatoms (e.g. some are boat-shaped, which allows easier movement in water columns).

Diatoms of the United States: What Are Diatoms?

²Starckx, Senne (31 October 2012) A place in the sun – Algae is the crop of the future, according to researchers in Geel Flanders Today, Retrieved 8 December 2012